The Meteor Team announced the release of Meteor 1.2 this week. Detailed release notes are available here.

This is an important release, and it really emphasizes what Meteor can offer as a complete development platform based on JavaScript. 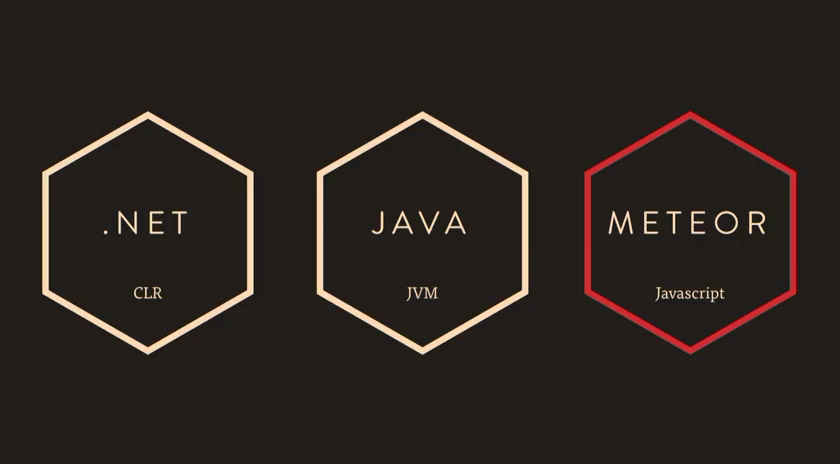 For example, view engine frameworks such as Angular and React are now supported on the Meteor platform.

And the latest incarnation of JavaScript itself, ES2015, is fully supported across all JavaScript code written for the platform (from browser to server).

Think about that for a moment. Meteor isn't just a web framework, it's an entire platform providing code compilation and optimization. Otherwise, how would it be able to support ES2015 across both client and server?

As the Meteor folks said in the announcement:

...we think anyone writing an app in JavaScript should be using ES2015. And it's going to drive a lot of new JavaScript adoption from developers used to other languages. So we're all in on it: the Meteor tutorial and a growing fraction of Meteor core is now pure ES2015. We've found that it lets us write dramatically more concise and readable application code, thanks to built-in support for classes, block variable scoping, arrow functions, template strings, and numerous other improvements to the language. To learn more about ES2015 and how valuable we've found it in our own work, watch Ben Newman's recent Devshop talk.

And as a platform, Meteor has improved some internal performance factors as well in version 1.2. For example, the distributed data protocol (DDP) used by Meteor to send data (e.g., an Episode document) down to the browser now uses compression to reduce on-the-wire bandwidth. And on the server, Meteor has improved MongoDB oplog tailing logic to reduce the overhead of notifying clients of large numbers of writes.


If you've been reading my other posts about Meteor, the improvements in version 1.2 offer all the more reason for you to check out Meteor for yourself.